Films you didn’t know were shot in Marrakech 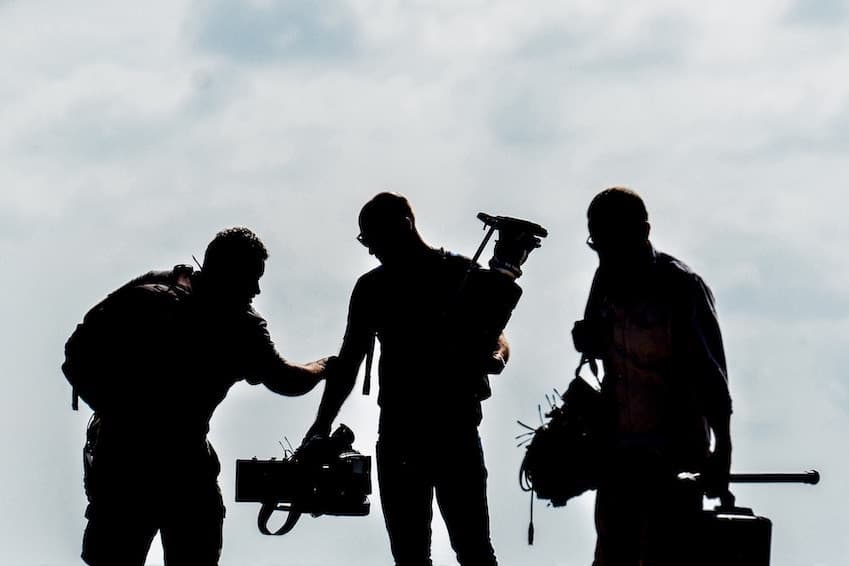 Morocco has always fascinated filmmakers because of its exoticism. Therefore, many directors that want to produce movies featuring adventure, exotic, historical, and action-related themes seem to have found a gold mine in this fascinating region.
It comes as no surprise that many films that have said to have taken place in countries such as Egypt, Iran or Abu Dhabi, have, in fact, been produced in Marrakech.
Due to its breathtaking landscapes, deserts, bustling souks, and picturesque villages, not to mention the more secure political environment compared to its neighbouring countries, many famous movies have been shot in the ochre city.

>>>Discover our magnificent villas in Marrakech

The Hollywood film Gladiator with actor Russell Crow as "Maximus", is one of the most epic films in the last twenty years. Its fascinating storyline was shot in many Middle Eastern locations, especially in Morocco.
One of the best scenes was filmed in Aït Benhaddou, a fortified UNESCO World Heritage village only 3 hours drive from the city centre of Marrakech. This medieval small village from 1600 BCE, known as a "ksar", has been an iconic filming location not only for Gladiator but also for scenes of the Mummy, Alexader the Great, Lawrence of Arabia, and other famous films.

If you're on your holiday in Marrakech, you shouldn't miss out on visiting this place! 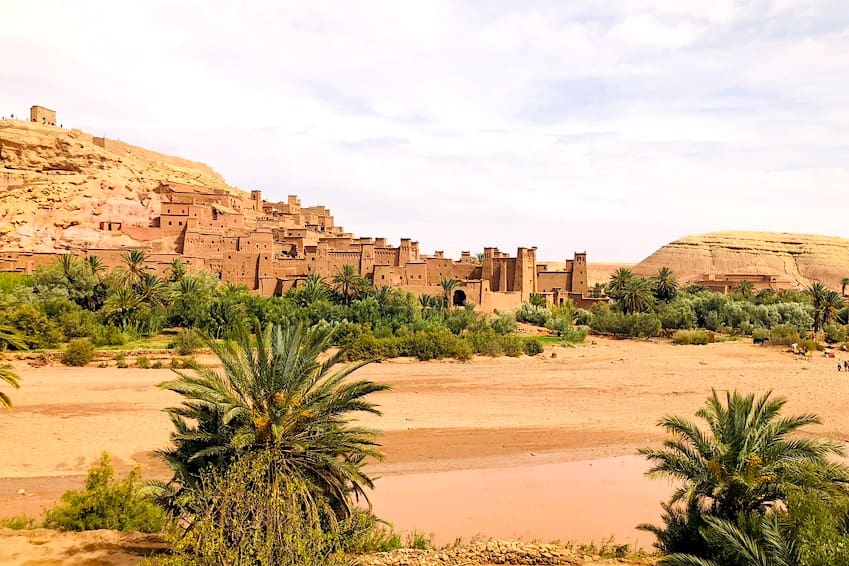 The 1999 adventure horror movie "The Mummy" is another renowned Hollywood film produced in Morocco, with many of its scenes shot in Marrakech. Despite the story set in Egypt, the country at the time was very unstable politically. Consequently, Morocco's spectacular landscapes and historical towns were the perfect substitute. The scenes in the Egyptian desert are actually shot in the Moroccan Sahara!

As mentioned before, Aït Benhaddou served as an iconic filming location for the film, as well as Gara Medouar, another unique filming location, where they entirely produced "The mystical city of Hamunaptra" of the "Mummy"-- the City of the Dead.

For the 5th film of the Mission Impossible saga, Tom Cruise and the film's team shot some scenes in Morocco, in particular in Marrakech.
The Walls of the Kasbah of the Udeyas in Rabat, served as various chase scenes, as well as other well-known places such as the Mosque Hassan II in Casablanca and the Jemaa el Fna Square in Marrakech.

>>>  What to visit in Marrakech? Our advice

The Man Who Knew Too Much

"The Man Who Knew Too Much", is an Alfred Hitchcock suspense thriller film set in the heart of Marrakech, in the Jemaa el Fnaa, an oriental market that shows snake charmers, storytellers, busy food vendors, spice and fruit stalls and hagglers.
The film's storyline centres around innocent American tourists whose son's kidnapping triggers a twisting scheme of international intrigue. 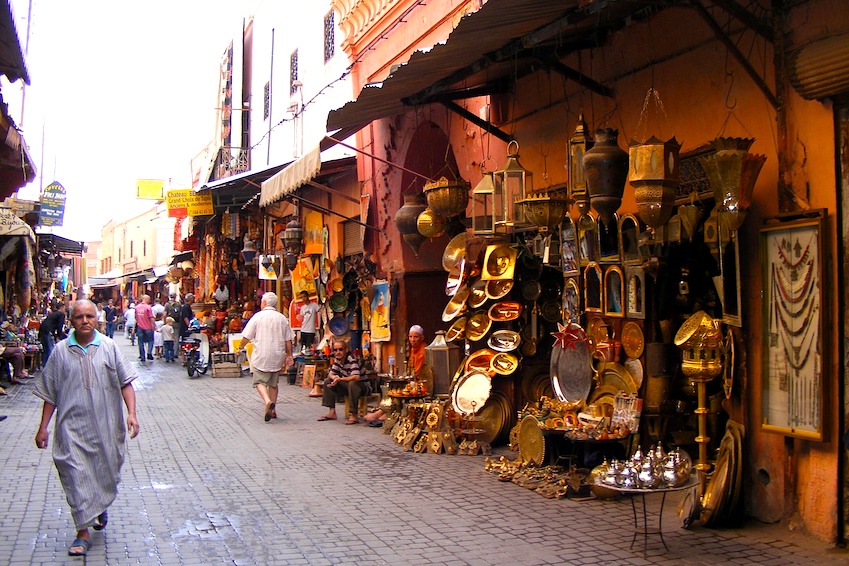 Sex and the city 2

The film Sex and the City 2, even though centred in Abu Dhabi, was completely shot in Marrakech. The reason: the United Arab Emirates authorities refused to allow the shooting of a film that included the word "sex" in its title.
Places such as Mandarin Oriental, Mouassine and Jema El Fna Square (where they appear wandering around the bustling souk markets) are some of the star filming locations of the film.
If you'd like to experience a fabulous holiday in Marrakech like Carrie Bradshaw and her friends, you shouldn't miss out on visiting these places!

>>> Our selection of Marrakech's most beautiful souks

This 2004 Oliver Stone film draws up the biopic of the great king of Macedonia. The outdoor scenes were shot in Thailand and Morocco, and on occasion, two large warehouses in the industrial area of Marrakech were transformed into accessory workshops.
Moreover, the casting of the film was impressive..: Anthony Hopkins, Colin Farrell, Angelina Jolie, Jared Leto and Val Kilmer.

In addition to its numerous film shoots, Marrakech promotes and develops art through a major festival in Africa and the Arab world. Created in 2001 by Mohammed VI, the Marrakech International Film Festival welcomes and pays tribute each year to great film personalities: Bill Murray, Isabelle Adjani, Sigourney Weaver, Marion Cotillard...

Moreover, the festival offers a beautiful panorama of Moroccan cinema and highlights the kingdom's talents. For those interested, it takes place between the end of November and the beginning of December.


In a nutshell, there are many internationally renowned films that have been shot in Marrakech mainly due to its fascinating and exotic landscapes. Come to the ochre city and see for yourself the setting of your favourite movies!