Discover our villas
Home »
The magazine »
The celebrities who chose Marrakech

The celebrities who chose Marrakech 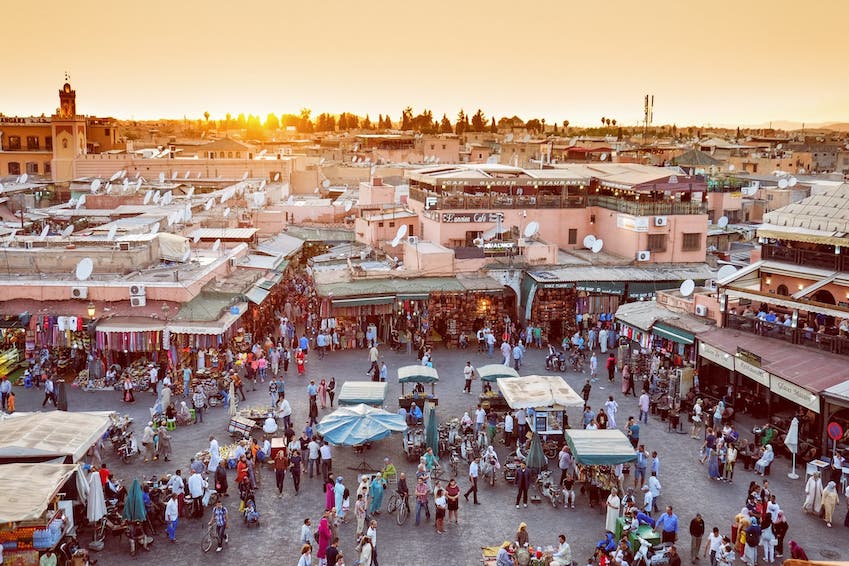 Marrakech is undoubtedly one of the most popular destinations in the world. Whether for its way of life, the beauty of its ochre city or its culture and traditions, thousands of visitors come here every year to discover this destination. This destination is far from having escaped the stars, indeed discover the celebrities who, like us, have fallen in love at first sight with the city of Marrakech!

>>> Our riads and luxury villas for exceptional holidays 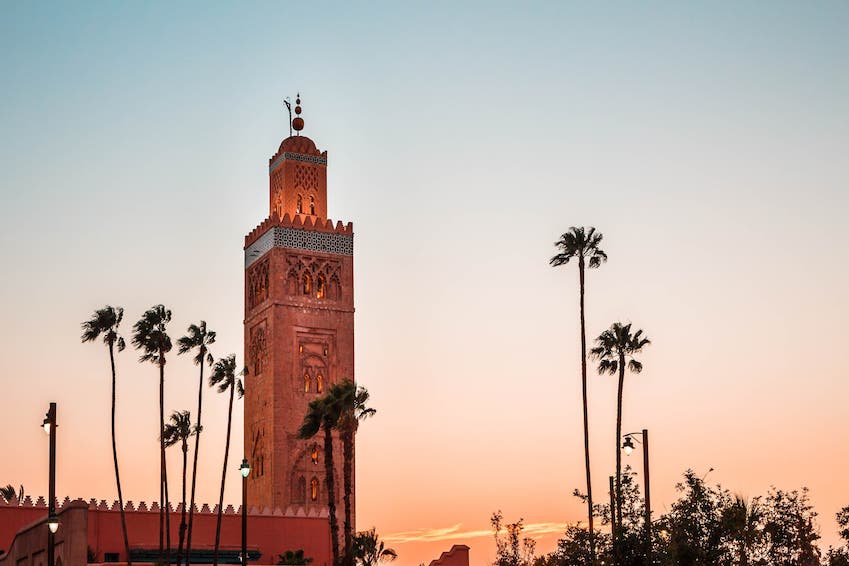 The stars that Marrakech has welcomed

Since the beginning of time, political figures, film stars and world celebrities have been coming to Marrakech for their holidays or putting down their luggage for a few months to recharge their batteries and soak up the city's unique atmosphere to find inspiration for their work. Winston Churchill had made the city his favourite place to paint, while Yves Saint-Laurent and Pierre Bergé also fell in love with Marrakech before deciding to set up their studio in the Majorelle Garden and take over the city.

Lately, among the stars that have been spotted in the city of beauty, we find Rihanna, a Marrakech fan who has taken to coming here to relax and stroll through the city's souks. She would have been inspired by her last trip for the launch of her cosmetics range named Moroccan Spice.

On the cinema side, Will Smith also recently visited Morocco and more particularly Marrakech for his first visit to the country. The actor was able to enjoy walks in the Medina, but also shopping sessions in the city's souks.

Madonna also chose Marrakech for one of her stays, and not the least, the destination where she wanted to celebrate her sixtieth birthday. The star has thus chosen to stay in a large riad typical of the country's architecture to enjoy her festive holiday.

Finally, Cristiano Ronaldo also fell in love with Marrakech and decided to build his own luxury hotel in the city, which will be called Pestana CR7 and will be located on M Avenue.

Marrakech is waiting for you!

>>> Marrakech, a dream destination for photographers