Winston Churchill and the Magic of Marrakech 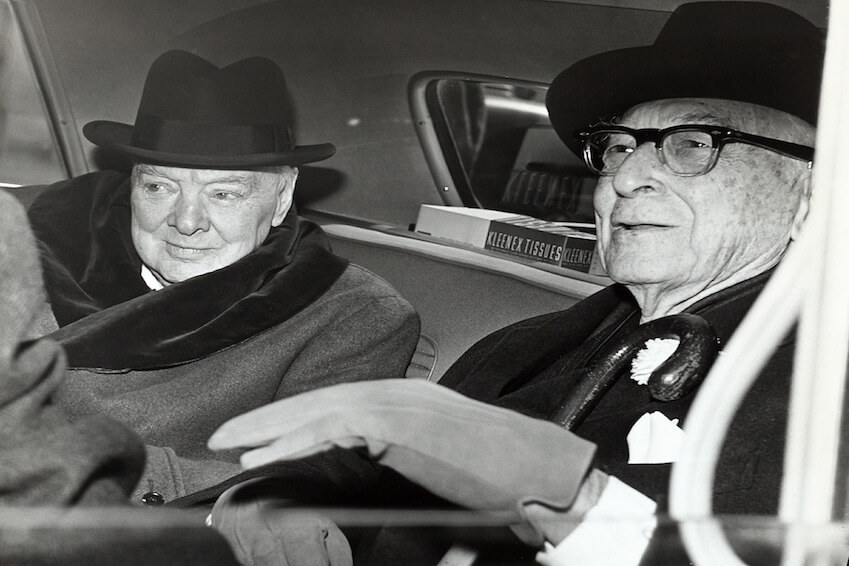 As Winston Churchill said to American President Franklin D. Roosevelt, “Marrakech is simply the best place on earth to spend an afternoon”. Similarly to Pierre Bergé and Yves Saint-Laurent, Churchill succumbed to the charm of the red city which became his place of serenity and happiness in his difficult times. Let us go back a couple of decades and retrace Churchill’s love affair with Morocco which he dearly portrayed in some of his artwork.

>>> 6 reasons to fall in love with Marrakech 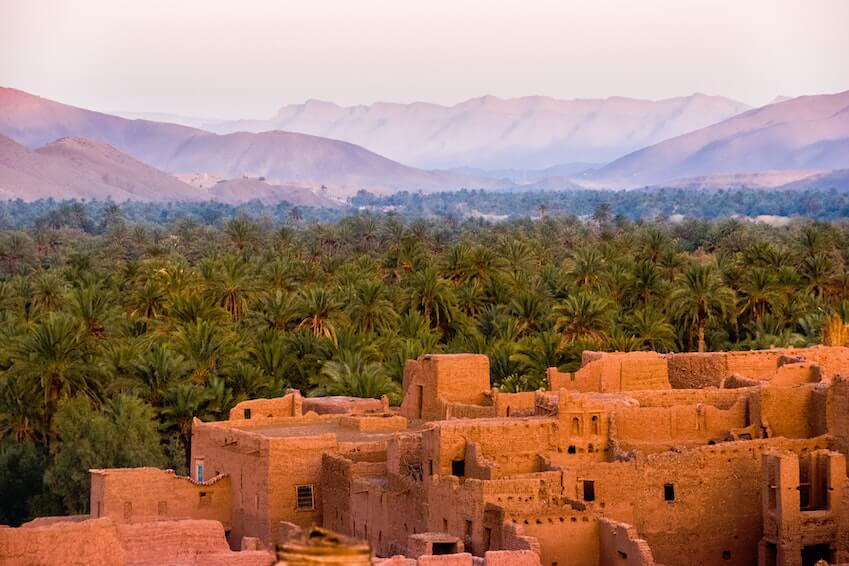 A blessing in disguise…

The love story between Winston Churchill and Morocco began in the 1930’s in rather unfortunate circumstances as the former British Prime Minister was troubled by a political series of events which meant he was refused in place in Cabinet under Baldwin’s government. With the difficulties facing Britain at that time, Churchill chose to escape to Morocco in the Winter of 1935-1936 for a painting holiday, to focus on his well being. He stayed in the renowned La Mamounia Hotel, built in 1922  by architects Prost and Marchisio and which owes its name to the neighbouring garden. The latter used to be owned by the Prince Moulay Mamoun who received this beautiful garden as a wedding gift from his father. During his stay, Churchill found painting to be an ally, a calming constant which helped him fight his depression as he stated “Happy are the painters for they shall not be lonely. Light and colour, peace and hope, will keep company to the end, or almost to the end, of the day” in Painting as a pastime’ which he published in 1948. His famous painting “Sunset over the Atlas Mountains” was thus created in La Mamounia and brought light to his life. In his lifetime, Churchill painted 530 canvases.

>>> Rent a beautiful villa in Marrakech 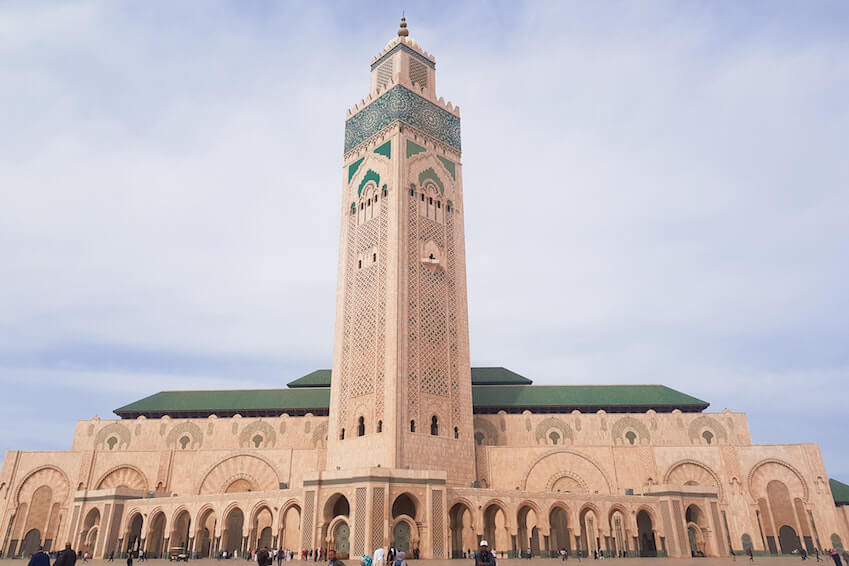 Change of course in Casablanca

In 1943, a summit organised by Roosevelt and Churchill changed the course of history. The allied chiefs including Henri Giraud and Charles de Gaulle united in Casablanca from the 14 to the 24 th of January in order to discuss the future course of the military in efforts to beat the Nazis. On the last day, Churchill told Roosevelt, with whom he had a great friendship: “ You cannot come all the way to North Africa without seeing Marrakech”, once again demonstrating his love for the red city. Roosevelt was convinced by Churchill’s passion for Marrakech sunsets and followed him there. The two leaders stayed in Villa Taylor, later on renowned for the people it welcomed such as Yves Saint Laurent and Charlie Chaplin, located in Gueliz, within vicinity of the Majorelle Gardens. While watching the sunset behind the Atlas Mountains on the terrasse of Villa Taylor, Churchill and Roosevelt agreed that Marrakech “ is the most lovely spot in the world”. After Roosevelt returned to the United States, Churchill remained in Morocco for a few extra days and painted the only painting he did during the Second World War, another testimony of his love for this beautiful country which represents unity and peace for both the United Kingdom and the United States at a time of great conflict.